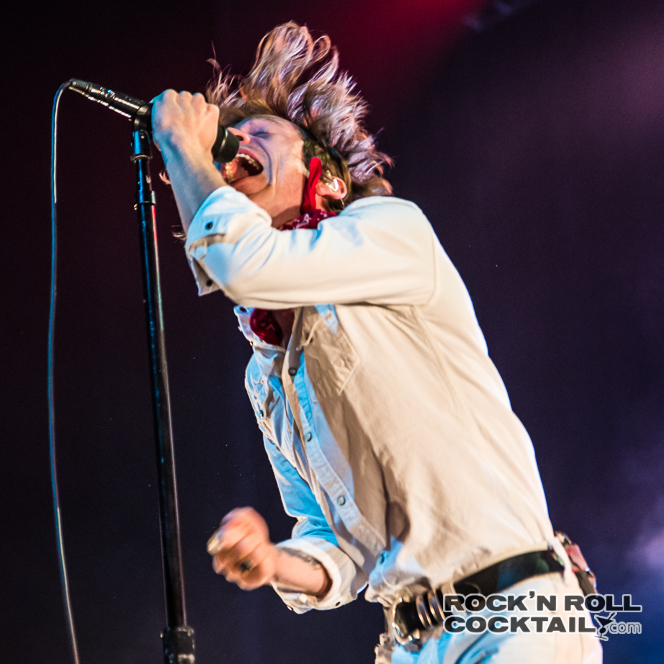 Cage the Elephant have come a long way since releasing their self-titled major label debut in 2008. This is a band that is evolving with each record and truly turning into an artist for the ages. If you have not seen their live show it comes highly recommended. It’s more of an experience than a concert if you ask me, and the show where the following photos were taken is currently in the running for show of the year here in the San Francisco Bay Area.

This was an incredibly difficult show to shoot and the photo pit was packed to the gills so there was no way to move. Luckily front-man Matthew Shultz brought the show to us. I took a ton of photos that evening (which call all be seen in the gallery here) and selected these 10 to share what the experience was like. It was a punk rock attitude crossed with some of the most creative songwriting I have heard in years. Go see this band live and celebrate their musical catalog; these types of artists don’t come around very often at all.

Oh, and if you are looking for photos of Foals, the band they are currently touring with, you won’t find them here because the band decided at the VERY last minute not to let us shoot them. But that’s OK, because Cage the Elephant totally stole the show. 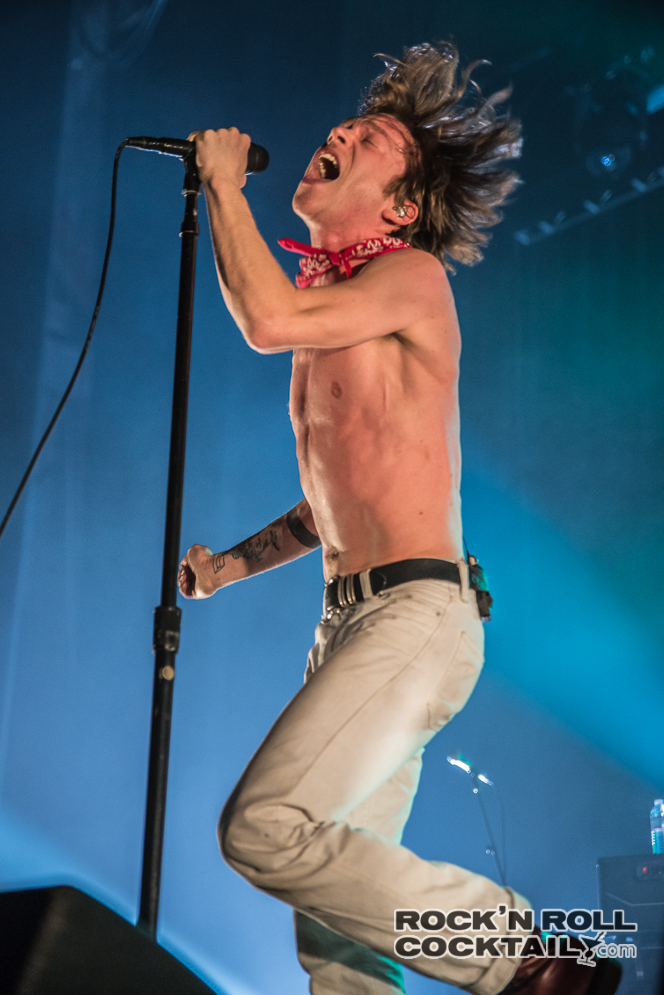 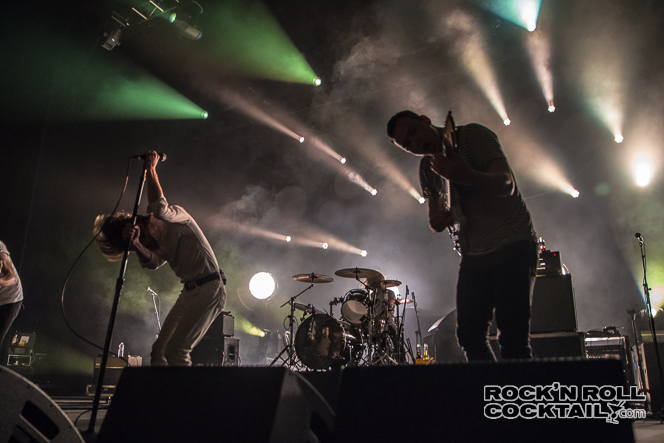 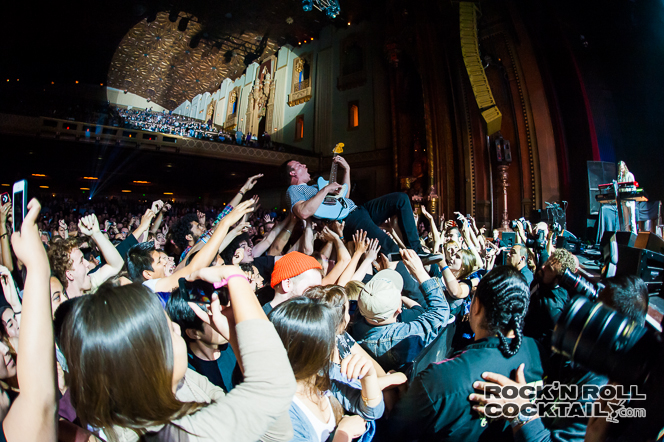 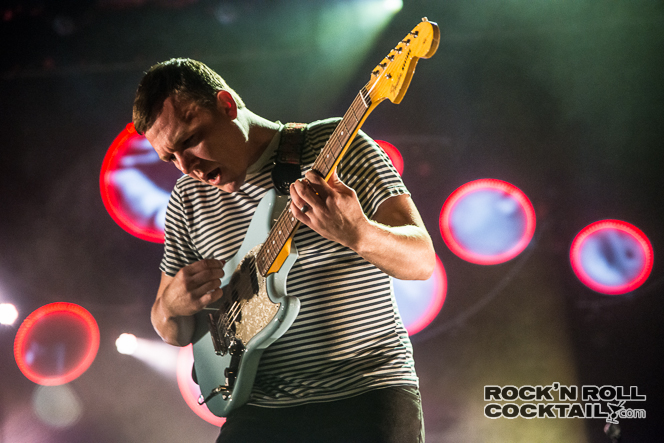 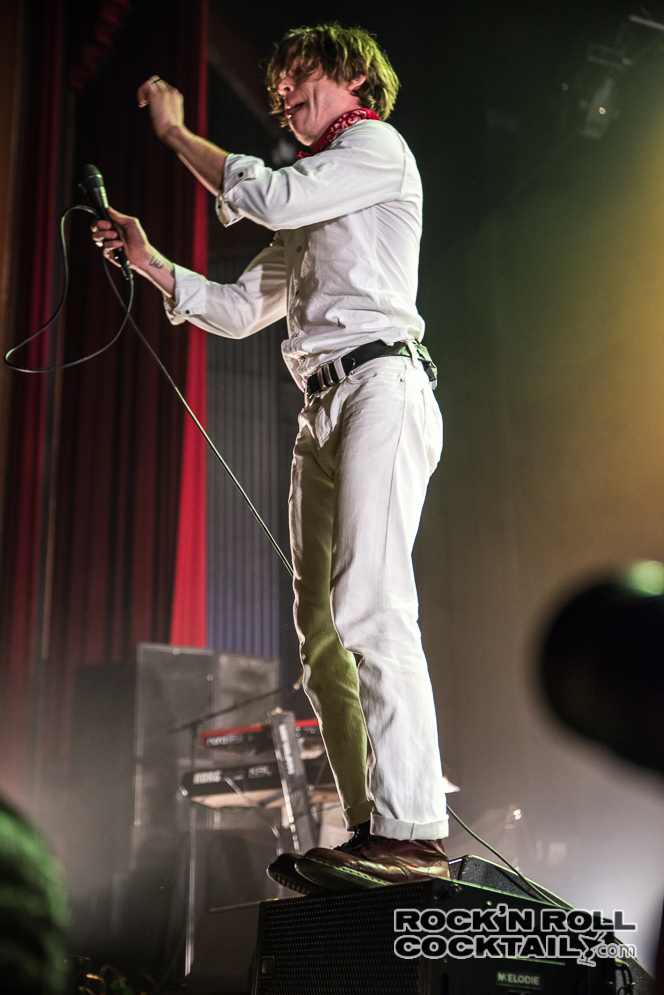 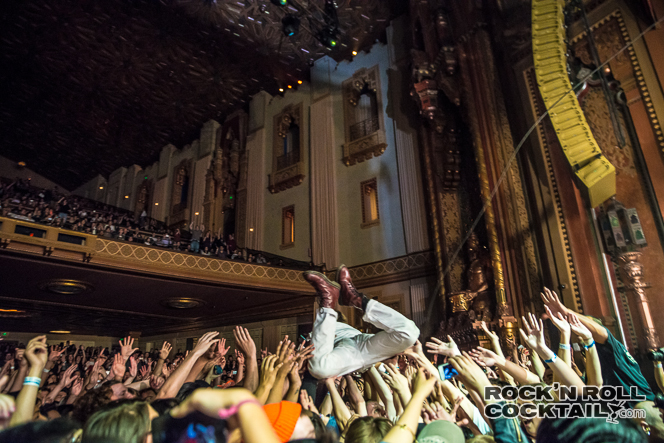 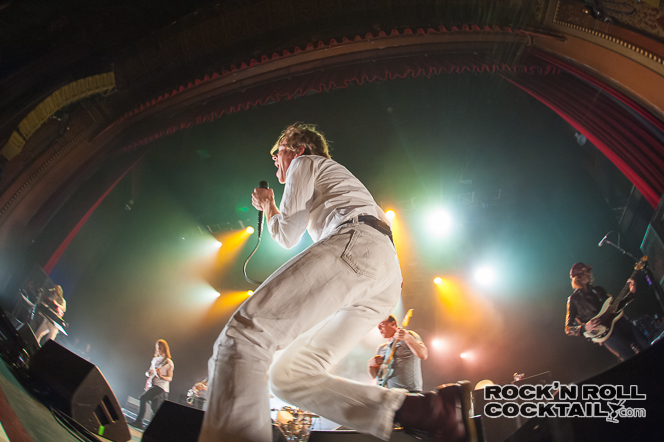 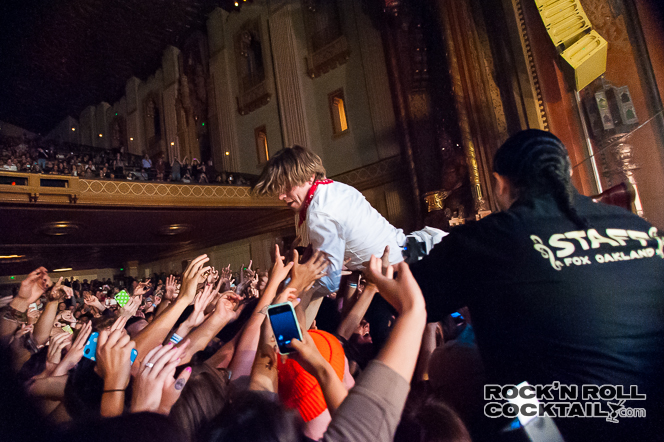 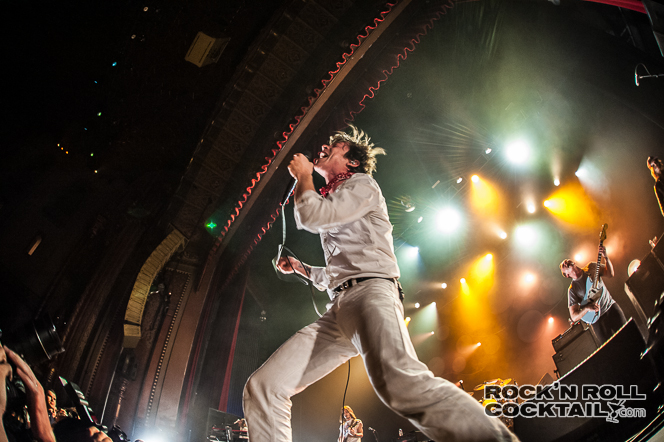 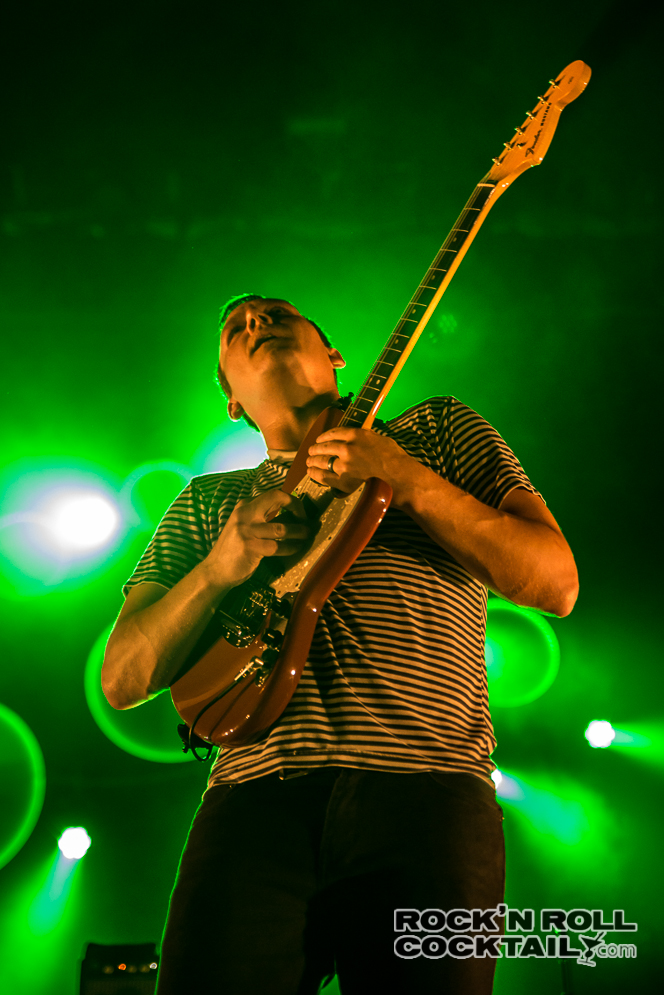 One comment on “10 Amazing Photos of Cage the Elephant Live”