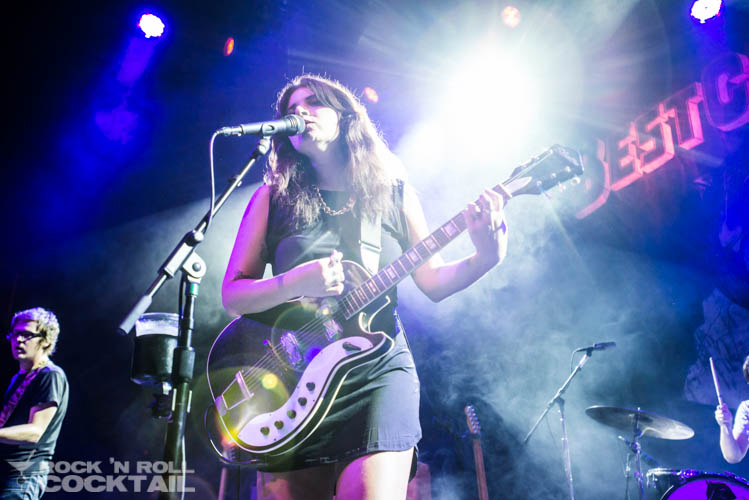 It was certainly girl power night at the legendary Fillmore in San Francisco as Best Coast took the stage to entertain a room full of inspired fans.

The Los Angeles duo of Bethany Cosentino and Bobb Bruno write incredibly catchy music that brings the warmth of lo-fi California gold pop to the rest of the word. I have been a fan since stumbling across the band’s debut back in 2010, as it’s some of the best female indie rock I have heard since the genius of Juliana Hatfield ruled the college radio airwaves of the ’90s. 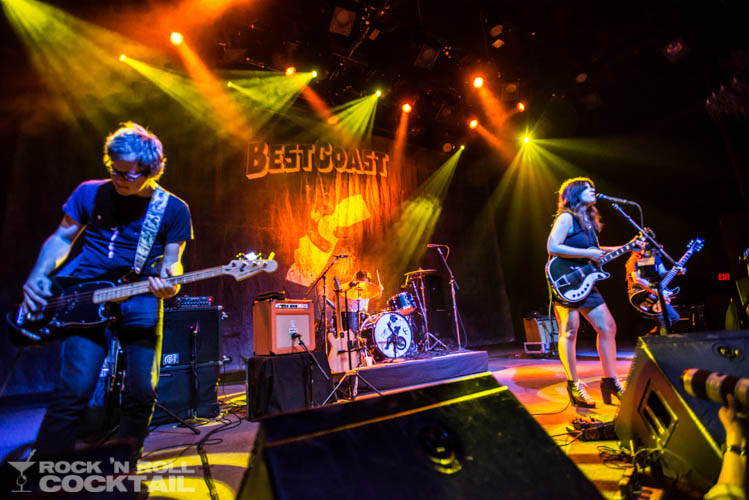 One thing that stands out to me is the fact that Rolling Stone magazine just absolutely adores this band. I mean, I think Best Coast are fantastic, but the lopsided love and print time Rolling Stone gives to them is really curious.

For example, simply google “Best Coast Rolling Stone” and watch the pages and pages of search results show for best album of the year, Top 50 this, Top 10 that, etc., etc. It’s the sort of love affair that RS seems to only have with Springsteen and Dylan. (If anyone has an answer, please tweet to me @JasonMillerCA.) 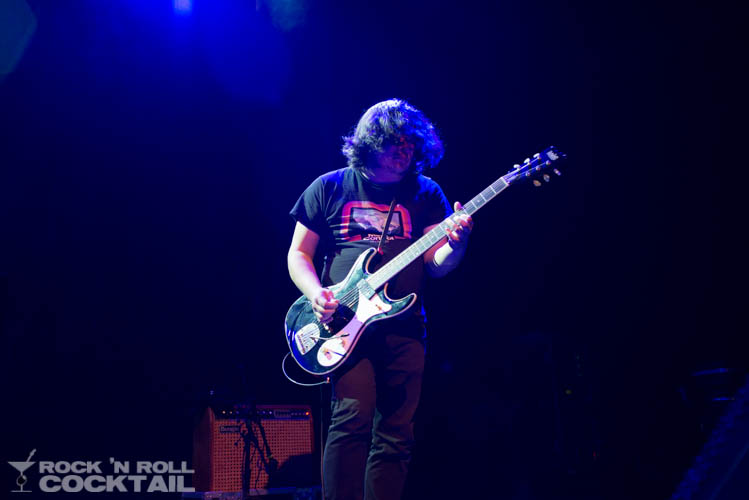 Opening the evening of indie rock bliss was fellow Los Angeles-based  rockers Bleached, featuring sisters Jennifer and Jessica Clavin. Although not really my cup of tea, they set the mood with some pretty nice jangly Go Go’s-style pop rock. Frontwoman Jessica Clavin was a lot of fun to watch and really carried the band with her personality. I wouldn’t mind hearing the record outside of the live show. (Hint hint to their publicist…)

Best Coast opened the evening right on the money with the song “Crazy for You,” which in my opinion is their finest moment. They went on to play a majority of songs from the album of the same name, which really worked well as this record is absolutely brilliant from start to finish. Every song flows wonderfully into the next, and I would almost recommend they simply play the album in its entirety every night, but I guess that will have to wait for a 10th Anniversary tour. 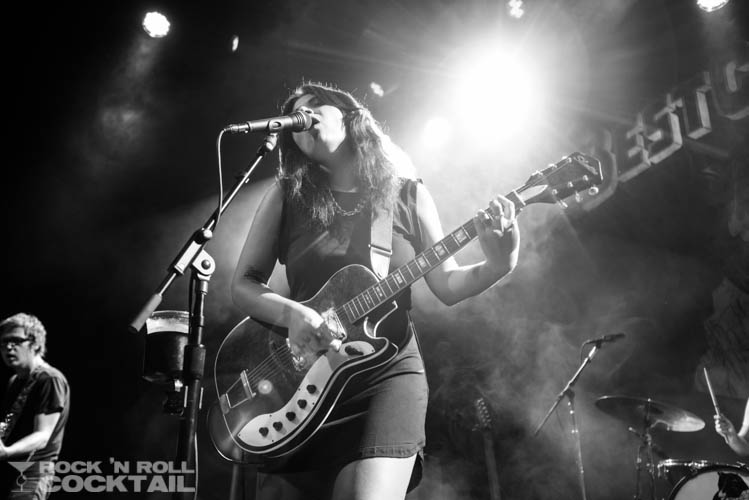 Another highlight was “The Only Place.” This is a remarkably well-written song and prime example of how storytelling through music can really connect. Being a bit biased because I live on the “best coast,” this one really strikes a chord with me; then again, I would think this song evokes a sense of pride to all Californians who hear it. It is true celebration as Bethany sings, “We’ve got the ocean, got the babes / Got the sun, we’ve got the waves / This is the only place for me.” She then poses the ultimate question,”Why would you live anywhere else?” 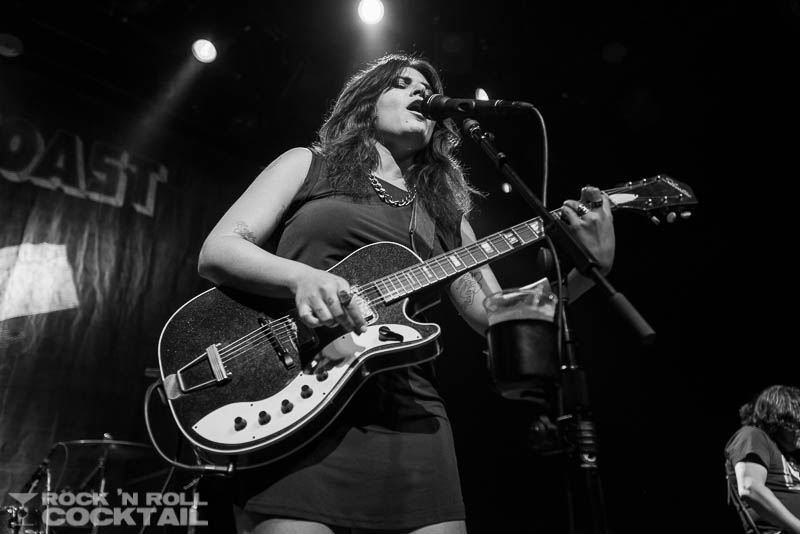 The rest of the latest album, I still have on my turntable at the moment as I continue to celebrate the live show and the first record. By the way, isn’t it time for the double live record, Bethany? I think the fans want to take the live show home with them.

Have you seen the show? Please join the conversation in the comments section below. For more photos in hi-res check out the gallery.