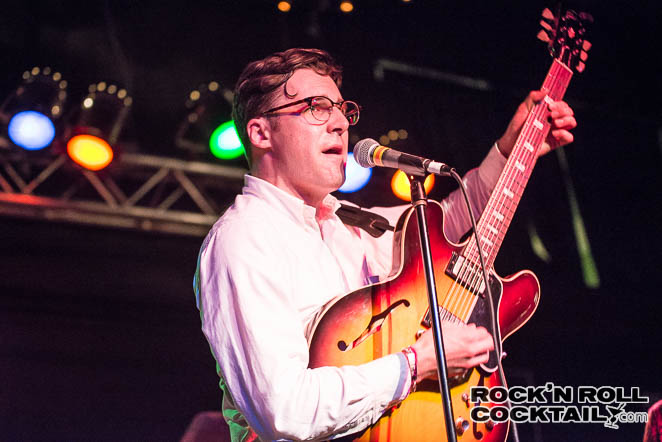 The first and foremost thing an singer-songwriter can do is of course write good songs, the second is know exactly what type of artist they are and what they want to be known for. Nick Waterhouse has a firm grasp on both and showcased his unique talents brilliantly last weekend at the Brighton Music Hall in Boston. 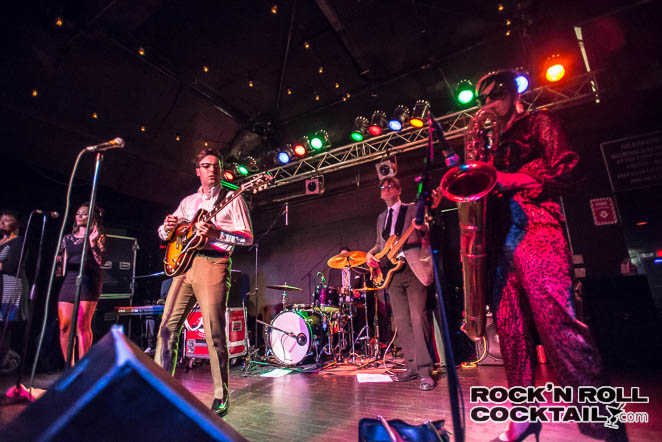 His latest record “Holly” was recorded entirely in mono using analog tape, a practice that’s long forgotten in the digital age of bloated over-produced radio hits. “This is a Game” is a true standout from the record that makes an immediate statement in a modern era from an earlier time. This is music that shakes the soul and makes you feel a bit “hip” the exact moment the horn infused groove kicks in and Waterhouse’s soulful vocals take you back to a time when juke joints ruled. 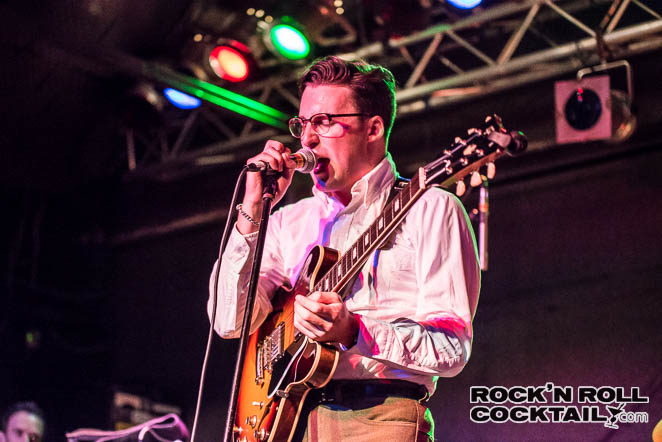 One can’t help but think of the word “hipster” when listening to Waterhouse’s music. Before the term was revived in the 90’s and defined by quotes from movies you never heard of, Pabst Blue Ribbon beer, and later the quality of your beard, it was originally coined in the cool jazz clubs back in the 30’s and 40’s. Back then it simply meant “characters who like hot jazz”. So while Waterhouse isn’t claiming to revive anything, but maybe he should lead the movement of what it actually means to be a hipster and celebrate the fact that it doesn’t always mean becoming a “douche”. 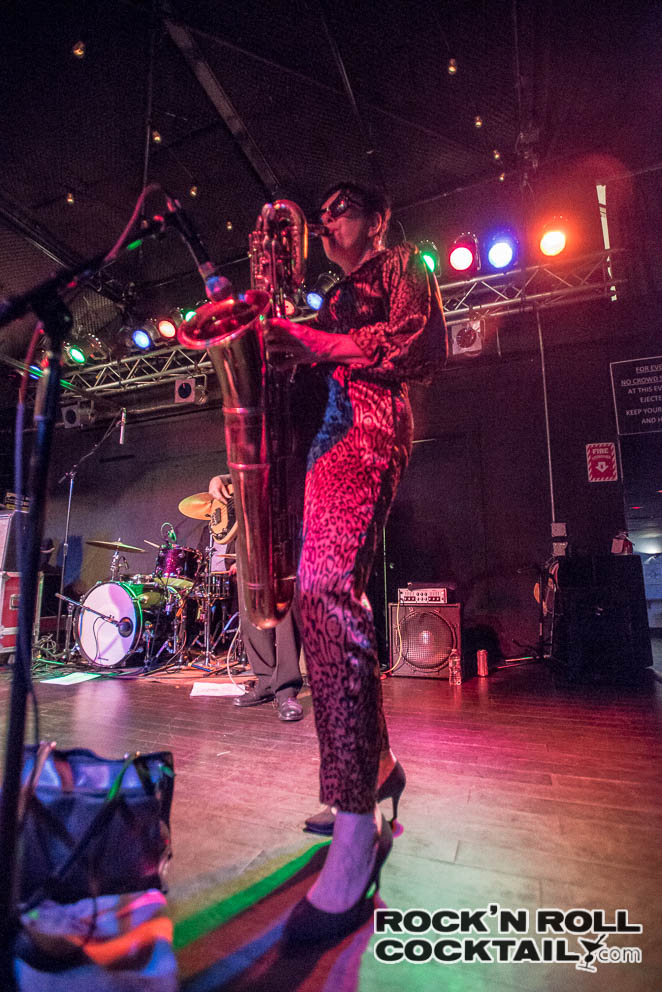 Waterhouse’s Twitter profile reads simply as “Reviving Nothing”. Clearly Waterhouse has heard the comparisons to Brian Setzer, Motown Legends, the Stax family of recordings and from the several interviews I’ve read with him he’s ok with it, but isn’t riding anyone’s coattails. And he doesn’t have to. 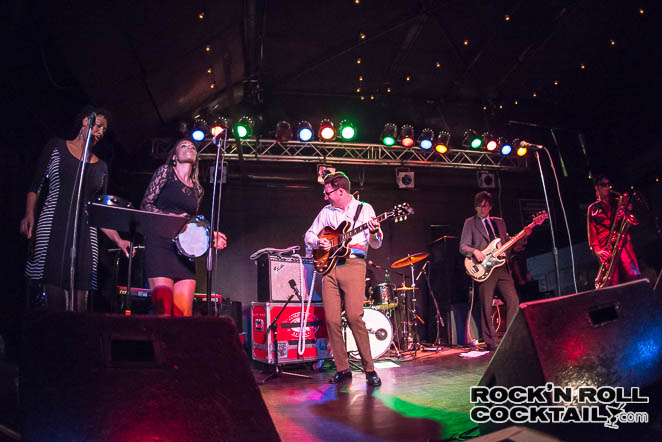 There are three things I did after seeing this show; got a haircut from a barbershop, played “This is a Game” for everyone I know, and bought “Holly” on vinyl. It sounds fantastic in mono, just like a real recording should. 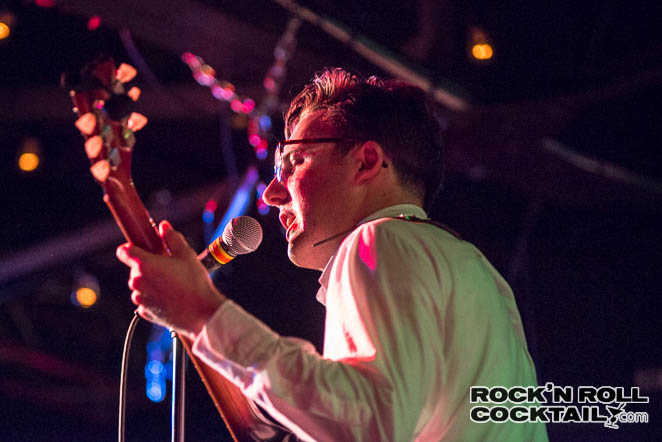 Special thanks to the super cool Paula Henderson (aka “Moist” Paula) for not only laying the foundation with her stellar Baritone Sax skills in the band, but also for tweeting me back when I asked to cover the show for my blog. You can follow her here. 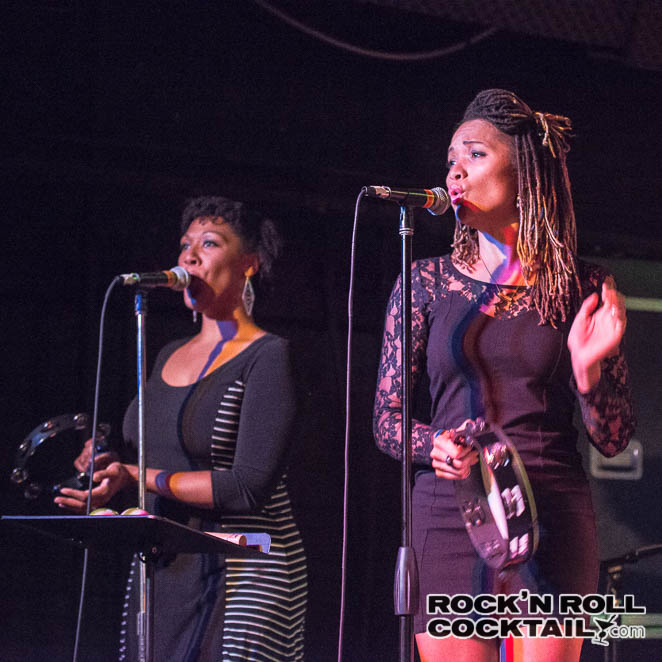 Bottom Line: Go see this show folks, Nick and company are currently on tour now and will be playing here in San Francisco at the Regency Ballroom (one of my favorite venues in SF) on Thursday October 9th.

Check out more shots from the show in the gallery here.

2 comments on “Don’t Call it a Revival, Nick Waterhouse has Been here for Years”