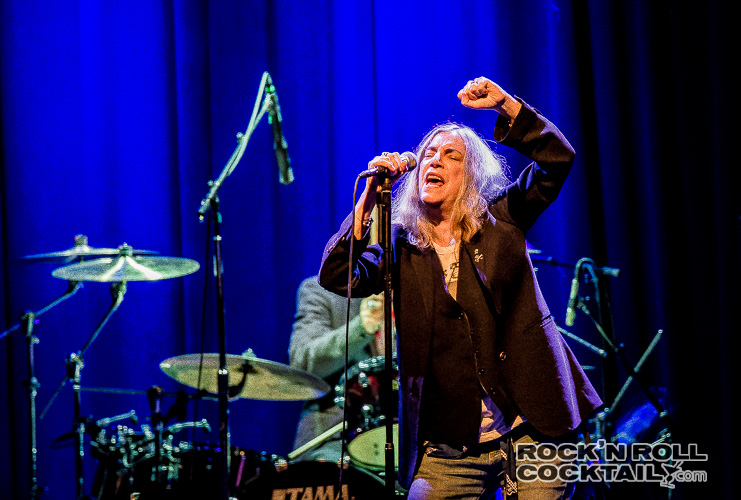 It was a beautiful spring day in Austin, Texas back in 2004 and I was on my way to pick up the Godmother of punk rock, the legendary Patti Smith. I was working for Sony Music at the time and Patti had just released her Columbia Records debut Trampin’. I was asked by the label to pick up Patti at her hotel, take her to KGSR for an interview with Jody Denberg, then over to Waterloo Records for an in-store signing. When I got to the hotel it was insanely busy and there wasn’t one legit parking spot open and of course I was running late, so I parked illegally thinking that I would be in and out.

It ended up taking me a bit longer than I had anticipated to get back to my car as several folks who were staying at the hotel recognized Patti as we were walking through the lobby. She was very cool and stopped to chat with each of them along the way. As we reached the parking lot, the hotel manager made an announcement over some sort of loudspeaker that sounded like it was broadcast to the entire city. “The owner of a red Saturn sedan parked illegally will be towed,” blasted through the air as if it was a public service announcement. Patti looks at me and says something to the effect of “I’d hate to be that person today,” I looked back and said to her, ‘That’s our ride.” 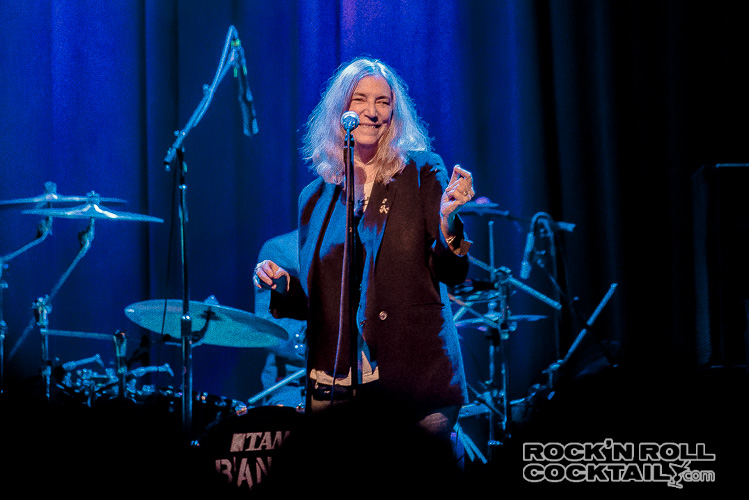 To make a long story short, I got to my car just before the tow truck did and we were on our way. Patti along with her antique camera asked me to stop several times so she could snap a photo or two along “the Drag” while telling me stories about her camera and even a story or two about her late husband Fred “Sonic” Smith of the groundbreaking band MC5. It was an epic afternoon that turned out to be one of the most remarkable moments of my career in the music business. 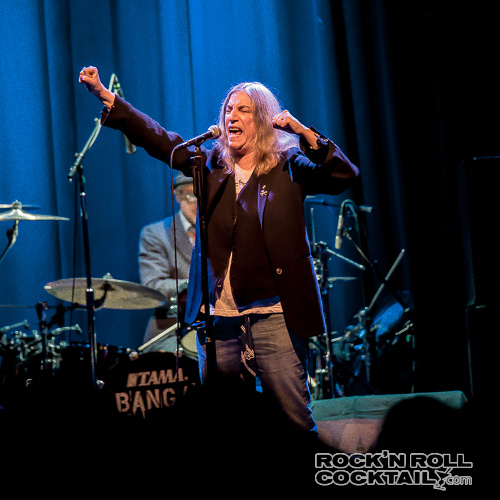 Fast forward to last weekend as Patti Smith and her band finished the last of three sold out shows here in San Francisco at the legendary Fillmore. Opening up the career-spanning set, Smith and her incredibly solid band kicked off the evening with “Dancing Barefoot” from her 1979 release Wave, right into a stellar version of “Redondo Beach” from her 1975 masterpiece Horses. This was sort of the calm before the storm before Smith launched into a blistering version of “Pumping (My Heart).” 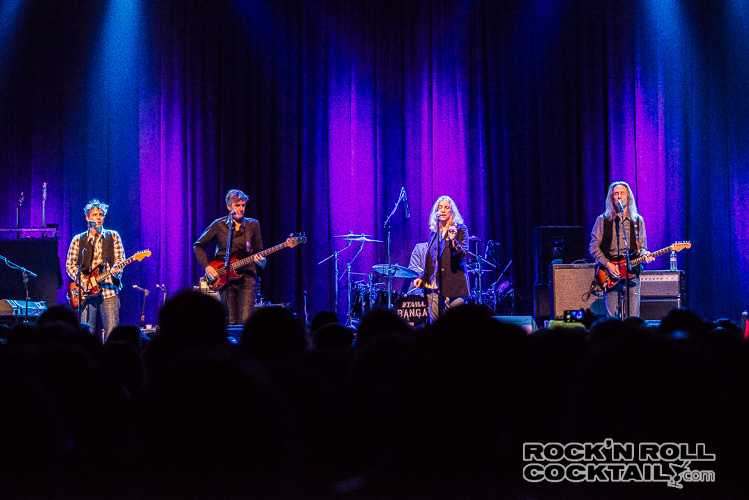 At 68 years young Smith has not lost a bit of the fire that sparked a punk rock poetry movement back in the late ’70s New York City. I think that I probably got the best show of the three that week because the show ran late and the stories from the previous two nights all came together beautifully. There were a surprising number of covers in the set including a stunning cover of John Lennon’s “Beautiful Boy” and “Happy Birthday” to celebrate one of her band member’s special day. 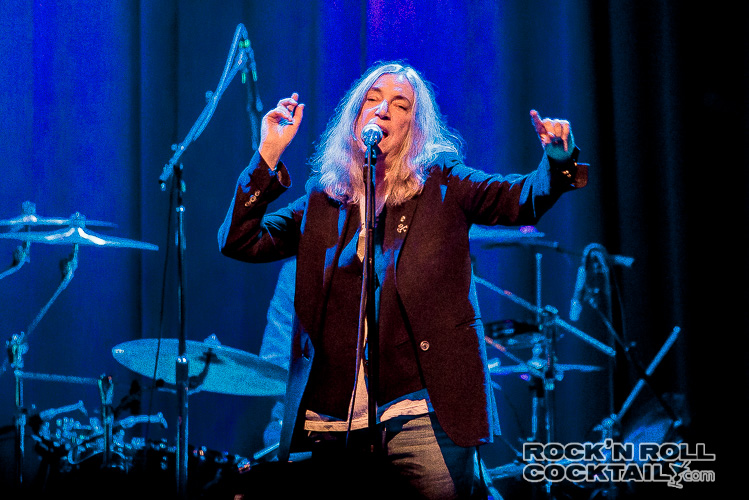 Rounding out the set were two songs from her latest release, 2012’s Banga, and the classic set staple “Because the Night.” Smith and her band returned for a five song encore including “People Have the Power” and closed out with The Crickets’ classic “Not Fade Away.”

Epic night, epic show, legendary artist, legendary venue; this was the show of a lifetime. Check out hi res photos from the show in the gallery.