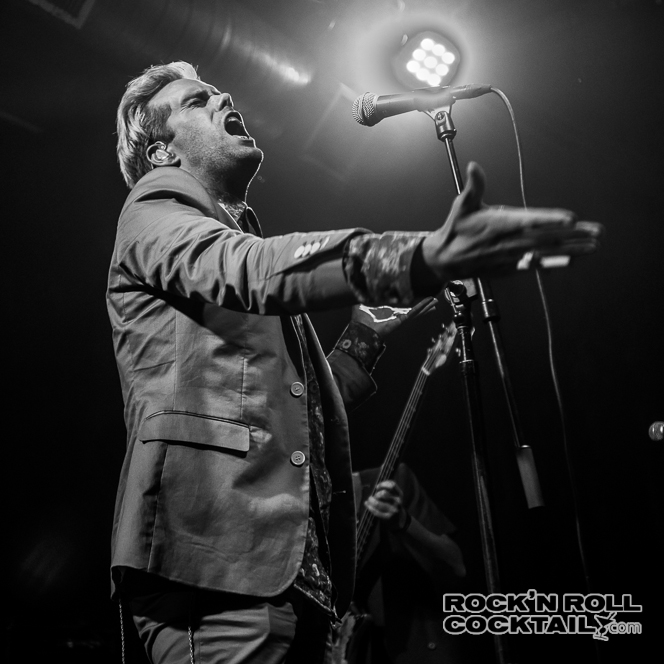 Semi Precious Weapons are primed and ready to take over the world with the release of their stunning new record “Aviation” hitting stores this week. I wouldn’t have exactly said this back in 2008 when I saw the band perform at the Sony Music headquarters in New York City. Lead vocalist Justin Tranter stomped on top of a conference room table in platform heals singing “I can’t pay my rent but I’m fucking gorgeous”. The band were playing to a group of college kids eager to promote SPW’s debut album, and Tranter commanded the corporate meeting room as if he was headlining Madison Square Garden. It was clear to me and everyone else in the room that Tranter was something special; an artist that was not going to be denied showcasing his god given talent under any circumstance. 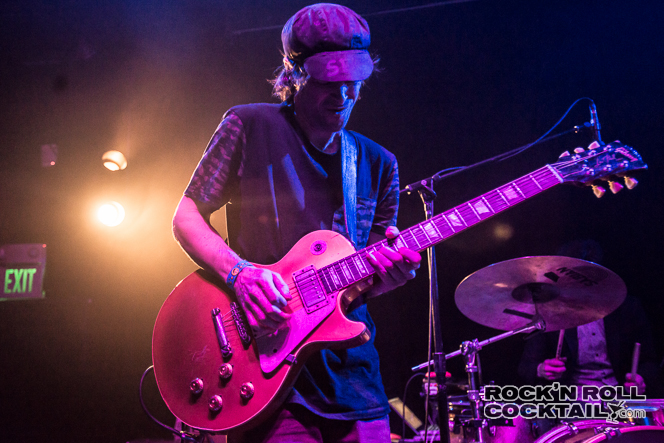 Although the songs and the talent were there, that record came and went and didn’t do as well as I would have guessed. I think there were two reasons it didn’t hit; Semi Precious Weapons were still finding their sound, and the world simply wasn’t ready for the ultra-magnetic personality of Tranter. I think he was just a bit ahead of his time.

Fast forward six years and Semi Precious Weapons have built an impressive resume by sharing the stage with pop superstars such as Lady Gaga and Kesha just to name a few. The band would show these audiences how three guys, a stellar voice, and one unstoppable personality can create a sound that’s bigger than the elaborate stage shows they would be opening for. Along the way they have stayed true to their down and dirty rock n roll roots while continually evolving and finally treating their sound to a well-deserved makeover. It’s fascinating to watch this band transform and grow both musically and visually from their early days to a moment such as this. 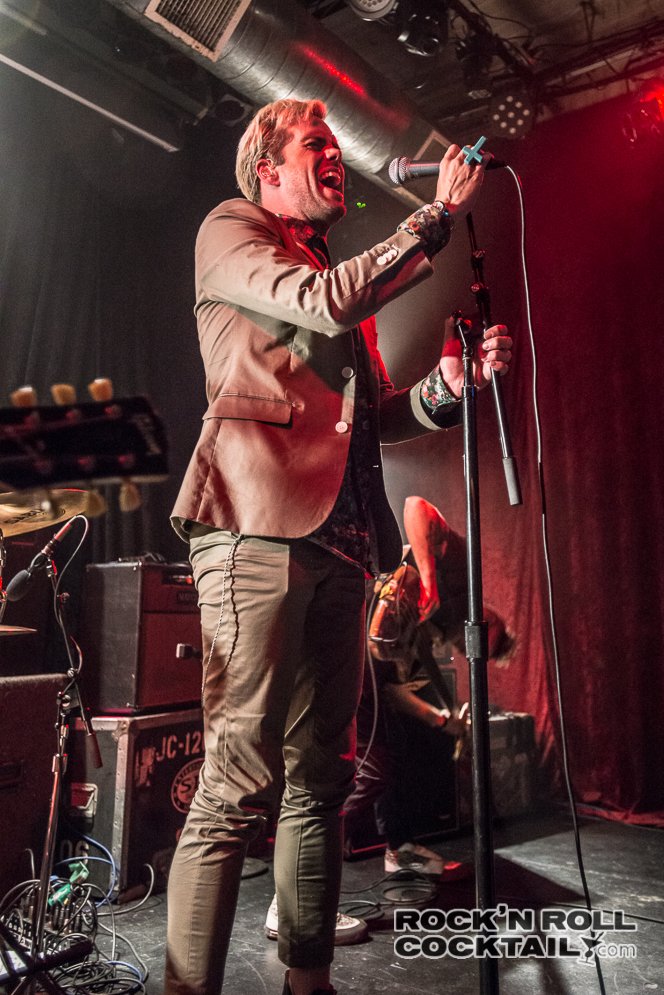 I was fortunate enough to see their live show here in San Francisco a few weeks ago when they played the coveted San Francisco Popscene, organized by Live 105 personality and DJ extraordinaire Aaron Axelson. I had my camera and shot almost the entire show before returning to my friends who had never seen the band. The first words out of my friends mouth was “These guys are fucking amazing; it’s like seeing Muse inside of a club”. Every song had the crowd going completely berserk and afterwards it was as if the entire audience had witness a musical awakening of sorts. This was how a rock n roll show was supposed to be, and it’s been missing from the scene for quite some time now. I felt bad for the headlining band of the night as there was simply no way to top this performance. 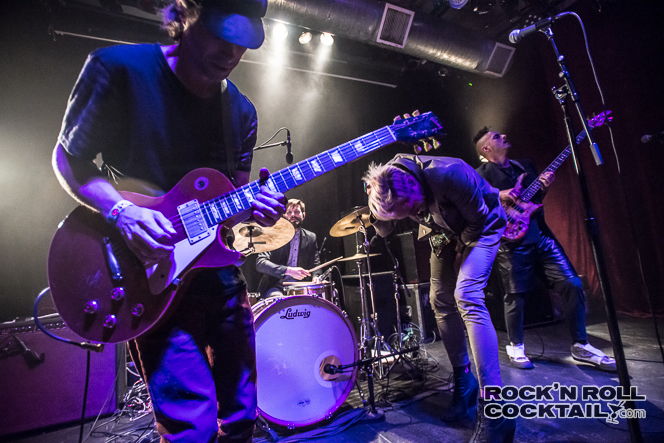 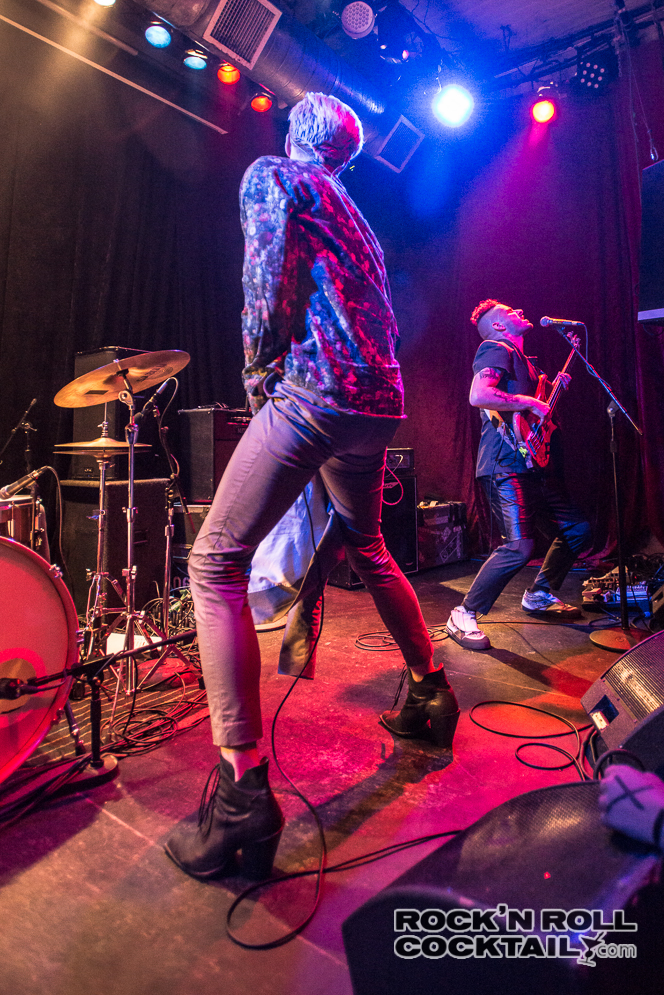 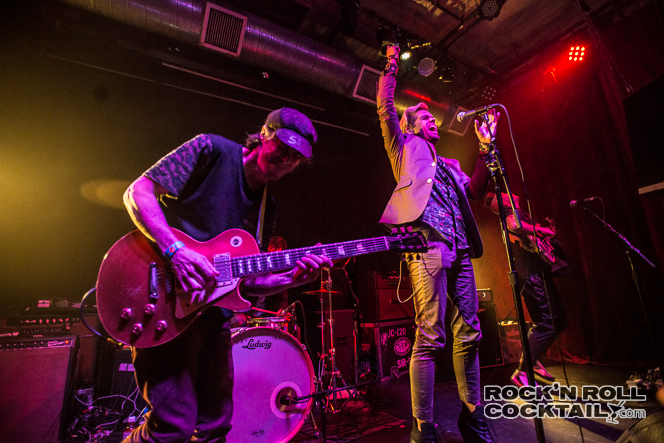 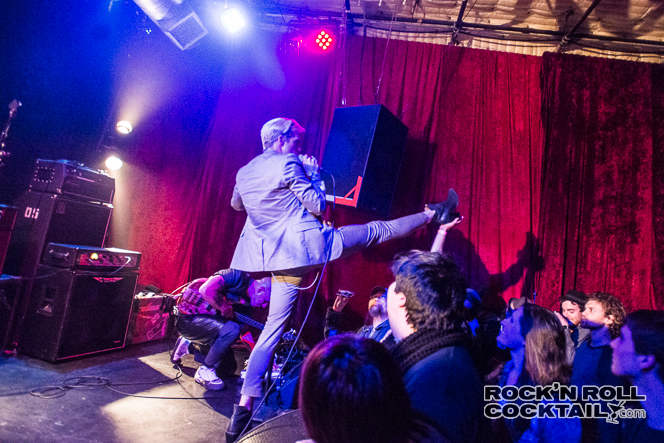 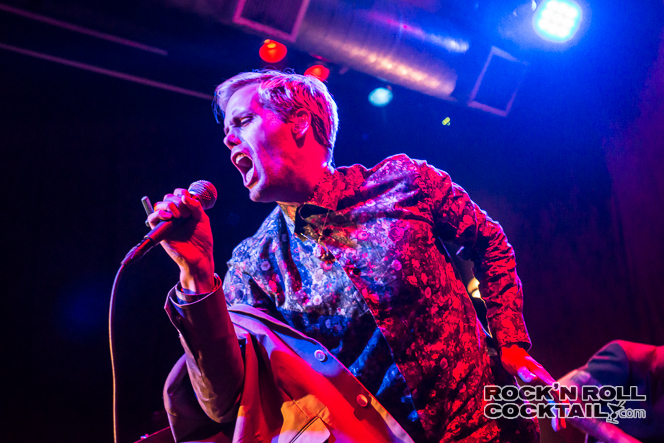 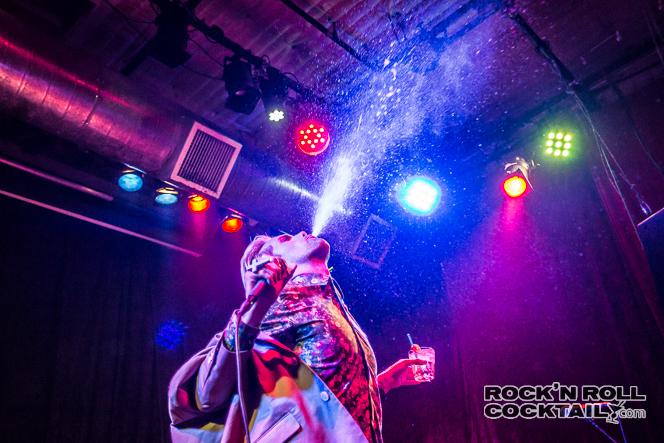 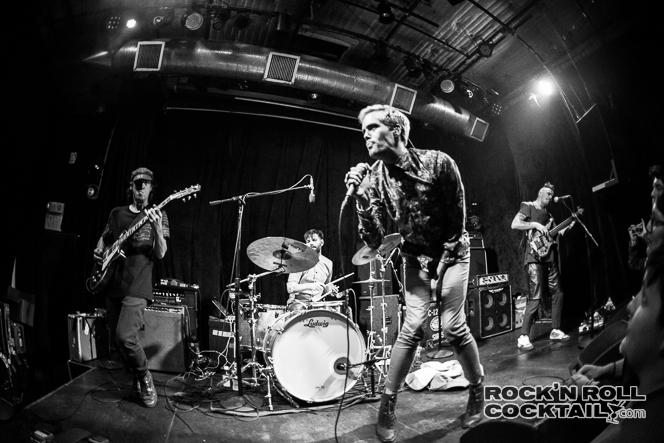 The new record is Semi Precious Weapons’ first in 4 years. Created in collaboration with Grammy-winning producer Tricky Stewart (Beyoncé, Rihanna, Frank Ocean) “Aviation” is a rule-defying album that blends an array of genres. The band worked with Tricky writing and recording, before completing what they call “the album we had always hoped to make.” Aviation seamlessly blends the band’s sexy dance punk approach with Tricky’s powerful pop and urban influenced production.

“The sound of the band is one that appreciates the greatness of all genres of music. Our records are made organically and what’s heard is unobstructed to the fans,” says Stewart. “This is absolutely one of the most important projects of my career. It gives you a glimpse not only into my past – but my present, and future. I feel like we’ve created something special that will stand out in the world!”

Bottom line: Buy the record tomorrow and go see the band on tour. They will blow your mind.

Check out more photos in the gallery.