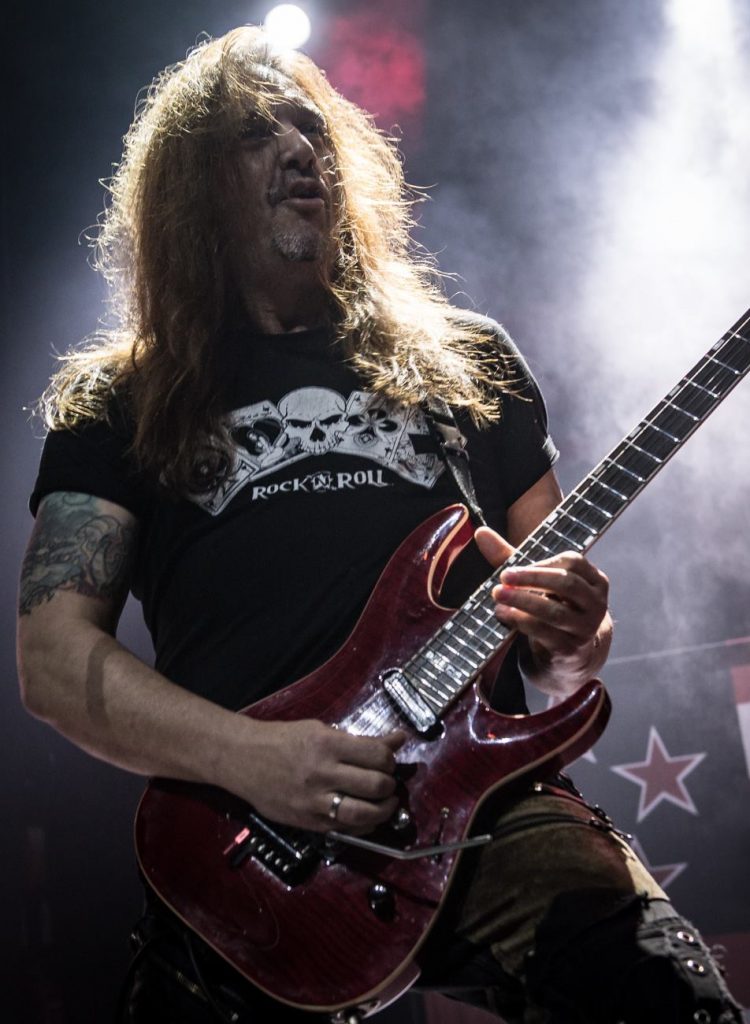 1989, it was a good year. The internet was born, the Berlin wall came down, Seinfeld was introduced, and Skid Row delivered their eponymous debut record. It’s hard to believe that it’s been 30 years since I first heard the anthem that would become the soundtrack to my rebellious teenage years. These guys make a fucking brilliant debut that fell somewhere between the bad boy image and the edge of Guns ‘n’ Roses and the glam appeal of fellow Jersey natives Bon Jovi.

The album peaked at number six on the Billboard 200 and was certified 5× platinum by the Recording Industry Association of America in 1995 for shipping five million copies in the United States alone. It generated four singles, “Youth Gone Wild,” “18 and Life,” “I Remember You,” and “Piece of Me,” all of which were accompanied by music videos and received heavy rotation on MTV. The album’s commercial and critical success made Skid Row a regular feature in rock magazines and brought the group nationwide popularity.

While most “hair metal” bands of the time wouldn’t try to fuck with the formula for success and make Skid Row part two, these guys broke the mold and forged new ground altogether. Their sophomore release Slave to the Grind was a game changer and created shock waves across the industry as it became the first heavy metal record to debut at #1 on the Billboard top 100 chart. And boy was it fucking HEAVY. This all happened based on the buzz and without the significant radio airplay that broke the first album. One could argue that it was purely organic and a reaction to the caricature that hair metal had become. 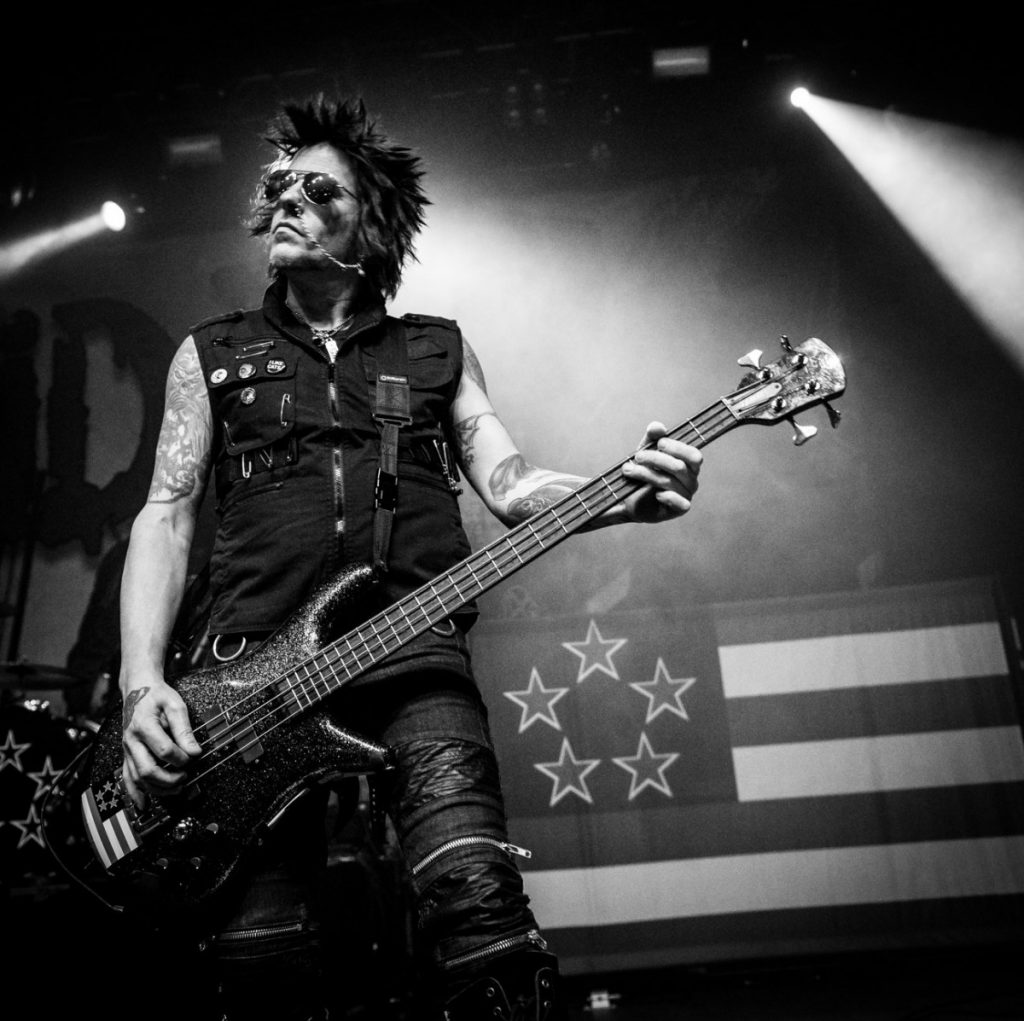 As if these guys couldn’t get any cooler at the time, Skid Row took Pantera and Soundgarden as supporting bands on its Slave to the Grind Tour. They also released two different versions of the album—the original and a censored version for the Walmart shopper, in which “Get the Fuck Out” is replaced with the less-offensive “Beggar’s Day.” I did see Skid Row open for Guns ‘n’ Roses at the infamous 1992 Riverport Riot in St. Louis.

That’s pretty much where I left one of my favorite bands from that era. Selfishly I took what I needed and then never really looked back. I did go to see the band in San Francisco a few years ago with Johnny Solinger on vocals, and I thought they were pretty good. A few years after moving to London I saw that the band would be headlining the legendary Forum in North London with new frontman ZP Theart, ex Dragonforce. I was intrigued. 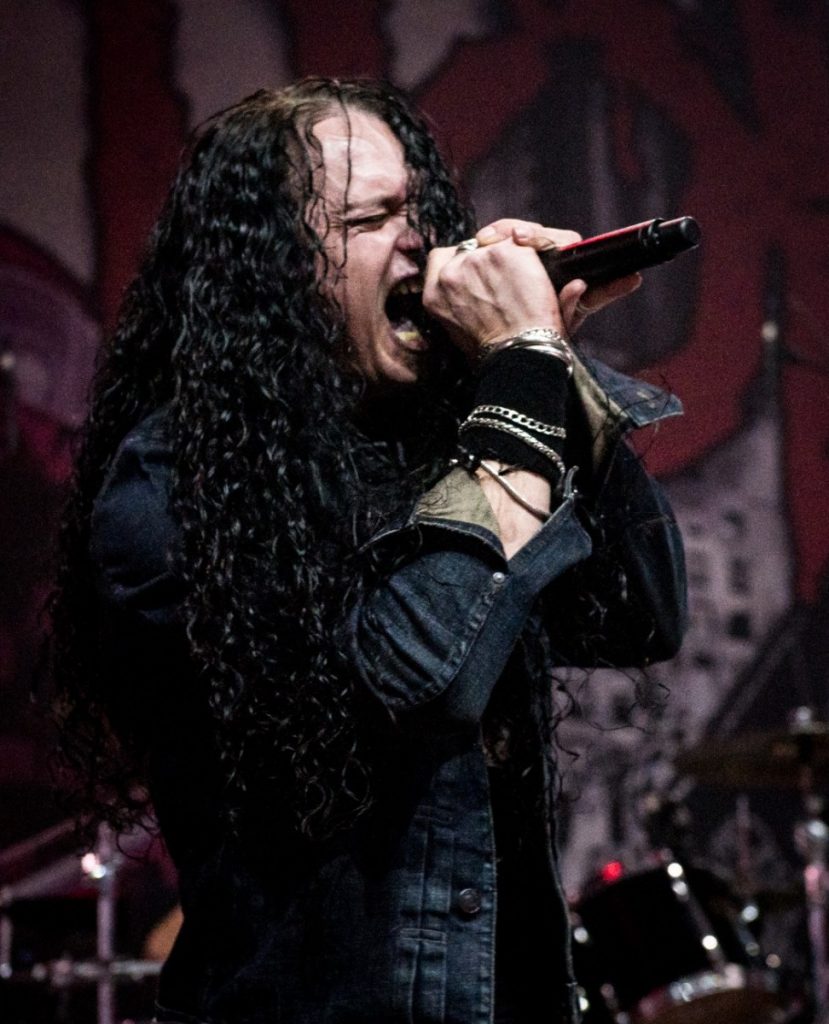 Skid Row took to the stage to a packed house. I didn’t know what to expect with ZP on vocals, but it became clear in about 2 seconds that this guy had an incredible voice. He was hitting every single note with ease. It felt to me that ZP brought not only a new level of vocals to the band, but also re-energized the original members. Rachel Bolan, Dave Sabo, and Scotti Hill looked great and played as well as I’ve ever seen them. The setlist brought all the hits past and present, and the crowd was going absolutely bonkers throughout the show.

I made my way to the balcony, found a seat, and was brought back to the glory days of my heavy metal youth. They sounded so good that at times it was too perfect and I wondered if they were using any backing tapes. Then I remembered this interview with Rachel Bolan where he stated, “Every note that comes off of a SKID ROW stage is coming from those five guys you see up there. There are no tracks, and be it good or bad; it’s us doing it. I’ll take full responsibility for any fucking bad note you hear.”

Well done Skid Row, you blew the fucking roof off of the Forum and proved once again that you are a rock ‘n’ roll force to be reckoned with. Here’s to another ten years—and please do another tour where you play Slave to the Grind in its entirety. 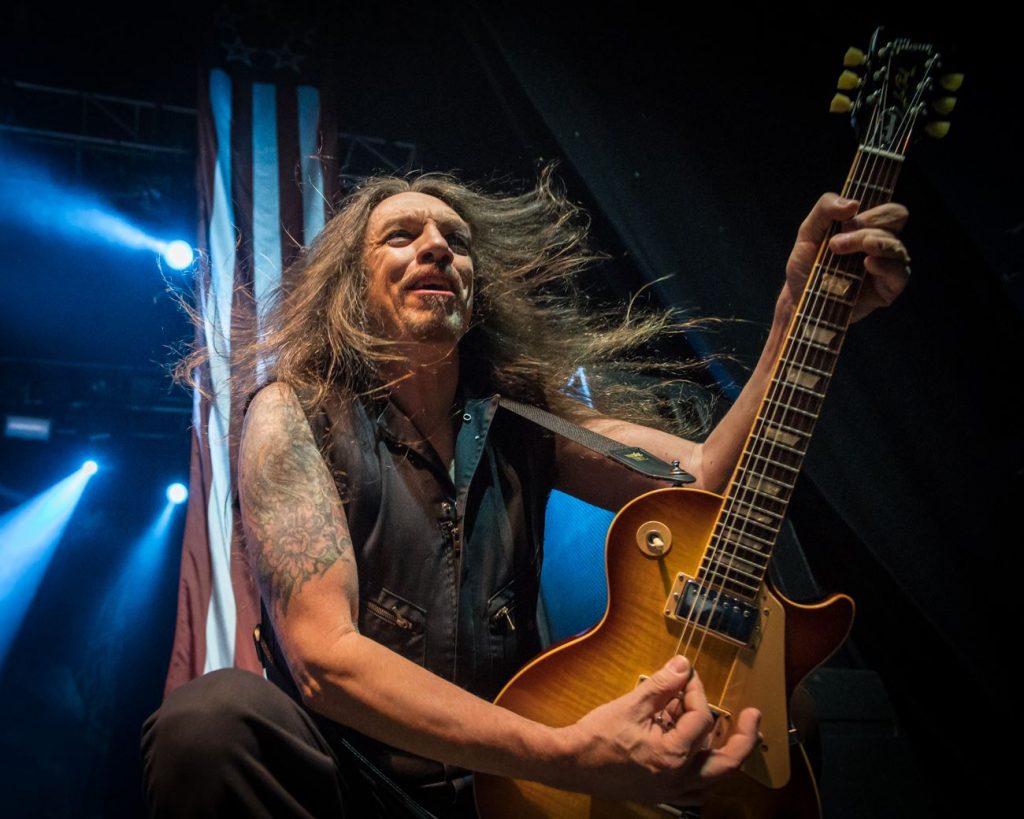